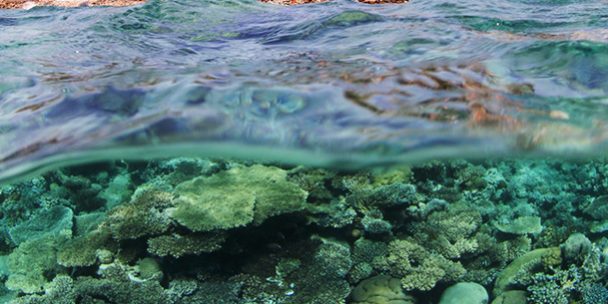 From time to time when you open the newspaper you will read about Cairo, Alexandria and the North Sinai unrest. Headlines scare the reader at home at his breakfast table while was just about to plan his next holiday. Now Egypt is off the list. Too dangerous, especially with the kids. He would have loved to share the beauty of the Red Sea with them as he remembers it from his first trip ten years ago, but his wife gives him a strict “no”.

I don’t want to talk about the media specifically, about its power, what it should say, its role etc. All I’m aiming at is to give you an idea of how life in Dahab and the current safety situation is like.
Media tend to generalize when speaking about “Sinai”. In fact there is a big difference between North-Sinai and South-Sinai. It’s like saying Korea, without specifying which one of the two you are talking about…fact that obviously makes a huge difference. North Sinai is a historically troubled land due to the Israel-Gaza strip-Egypt triangle. South Sinai, specifically Dahab, lies almost 400 kilometers from al Arish, where most of the attacks and unrest have been happening. The closest attack to Dahab was 200 kilometers away, and happened in 2013, in El Tur, the political capital of Sinai. Also, all the attacks are of political nature and only target the Egyptian police or army, and never the tourists. 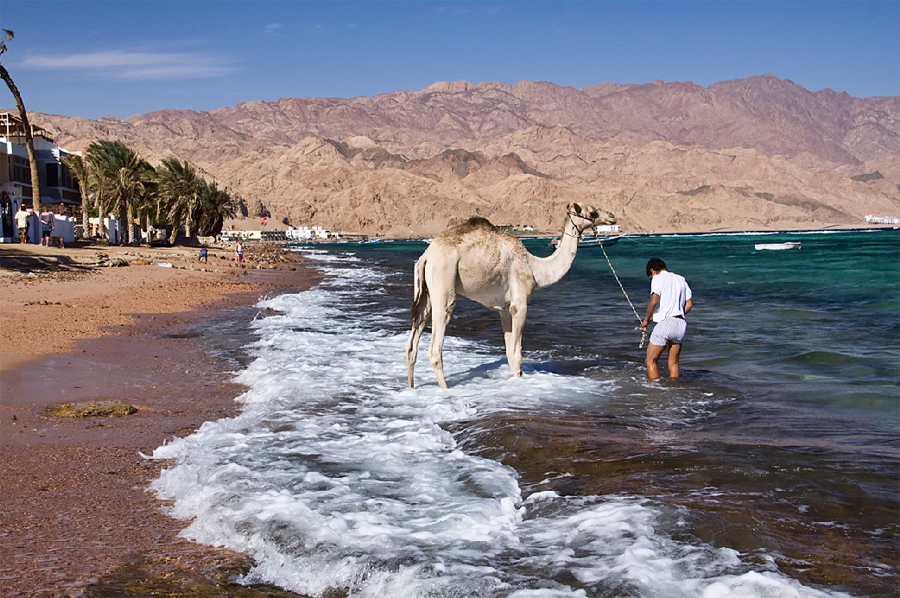 While the beach at the main bay is full of little restaurants, as soon as you walk 10 minutes away you will see the real Dahab’s life: beduin children playing in the water, a camel getting a bath, and the snorkeling there is just fantastic. Photo credit Jacques de Vos

Dahab lies about 100 km north of Sharm El Sheikh, which is the biggest city on the Sinai and also harbors the closest airport to Dahab. The one hour ride from the Sharm to Dahab is very impressive. I still remember my first time driving through the big stone desert on this one long and empty road enclosed by mountains on either side with tiny Bedouin villages popping out from time to time. I often get asked whether it is safe to travel from Sharm El Sheikh to Dahab especially at night; I had the same worries the first time I came here but after 2 years of doing it on a regular basis I know that there is nothing to worry about.
So once you arrive in Dahab you might feel shocked by the first sight of a lot of unfinished buildings but as soon as you get to the sea side passing the beautiful lagoon in Dahab City the shock will be long forgotten. Dahab lies right on the shore of the Gulf of Aqaba and you can get amazing pictures of the mountains in the west who almost end up right in the sea with its crystal clear water.

And if the view is good sometimes you see the third or fourth row of the mountains of Saudi Arabia about 20 km east on the other coast of the Red Sea.
Walking through Dahab you will notice that it’s very calm and peaceful. If you wouldn’t have read about it in the newspaper before, you couldn’t believe that the political situation in this country is so unstable and you immediately start asking yourself why you have worried so much in the beginning. 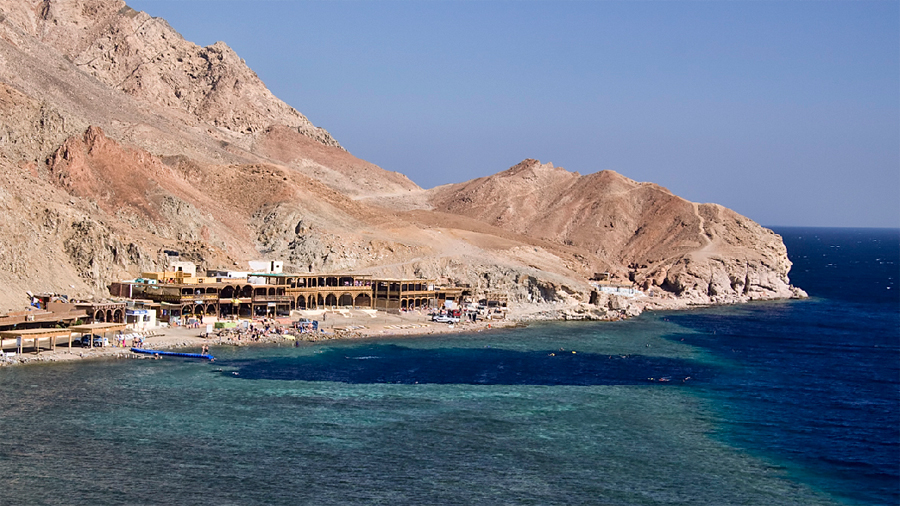 If you drive out or take a camel to the Blue Hole, which lies about 7 km north of Dahab, you will experience a warm reception by the local restaurants. Especially Ali from Aqua Marina seems to always remember people by the name even after not having seen them for years. That’s actually another phenomena. People always seem to come back to Dahab. Every time I get back there I see so many familiar faces of people I know but also of people I don’t know. The perfect diving conditions, the perfect wind condition for windsurfing or kitesurfing, or maybe its tranquility seems to draw people back to Dahab all the time.
So if you decide to come to Dahab despite all warnings you will be surprised how safe and peaceful it is. Already on the first day all worries will go away, your mind relaxes and you can get spoiled by the numerous water activities Dahab has to offer whether it’s on top of the water on a board using one of the 300 wind days per year or deep down under it watching colorful fish swimming around a beautiful coral reef on one of Dahab’s many dive sites, where you never get bored.